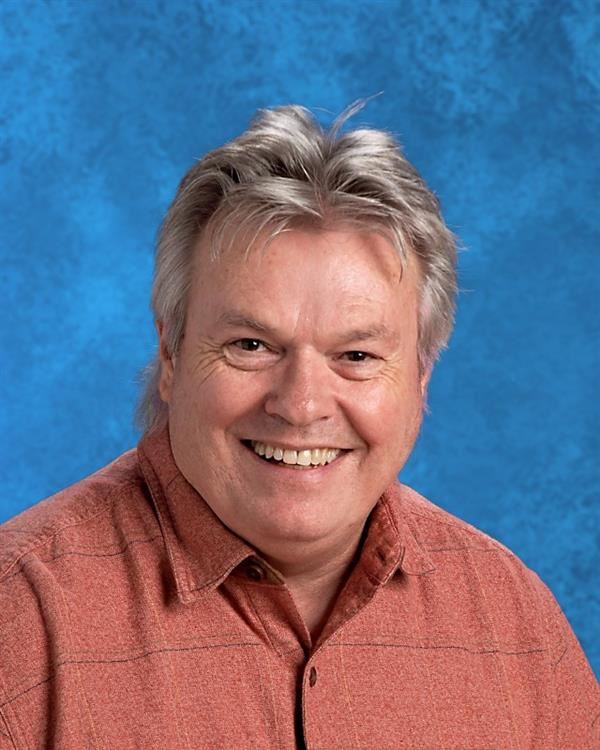 A graduate of Virginia Commonwealth University with a B.F.A. in Graphic Art, Mr. Houser has been teaching Visual Art at Daniel Boone for 11 years. During Mr. Houser's tenure, his students have won First Place in the First Congressional District Art Contest five of the past six years. Mr. Houser has also been named Art Teacher of the Year during those same years.